Atlanta-based Cortland Partners and Harbert Realty announced early last year that it was developing a 318-unit luxury apartment building at 2173 Highland Avenue South dubbed Vesta for the Roman goddess of the hearth, a female counterpart to the Vulcan, a symbol of the city of Birmingham.

The development is set to include retail space, likely a restaurant, and a parking deck. 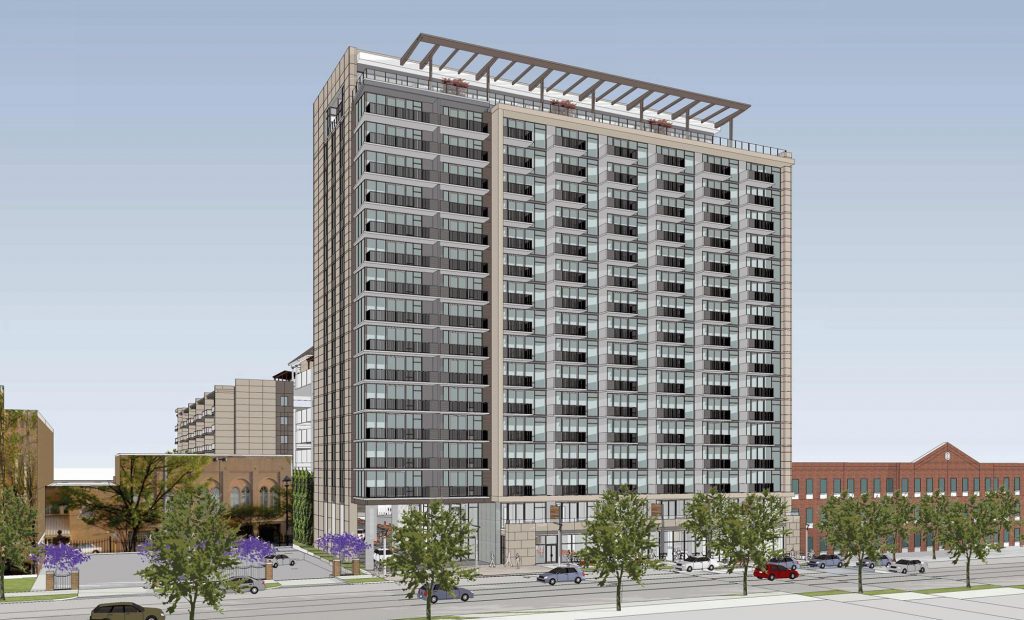 Click Here for the full press release from AL.com