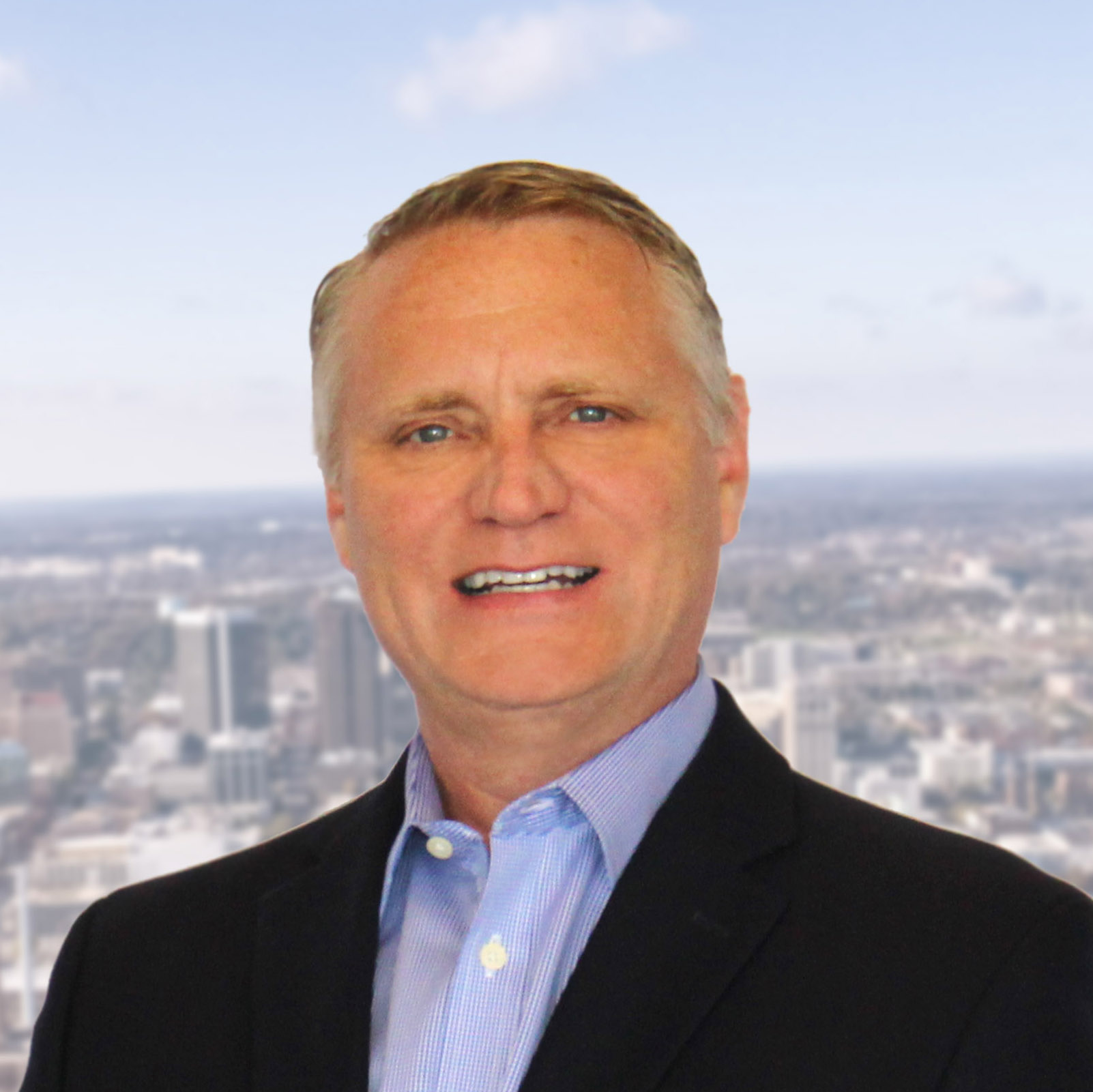 Before joining Harbert Realty Services, Inc., Mr. Williams was with Ford Motor Land where he had finance and management responsibilities for Ford’s global corporate and investment real estate portfolio. In 1992, Mr. Williams joined Arthur Anderson – the world’s largest accounting and consulting firm specializing in operational and strategic consulting to the capital markets, public and private real estate owners and investors.

Mr. Williams is a stockholder of Harbert Realty Services and is a member of its Board of Directors, Executive and Investment Committees. He serves on the board of the CORE Network – a private industry group. Mr. Williams is actively involved in numerous Birmingham area civic and non-profit organizations and foundations.

Receive updates from us.