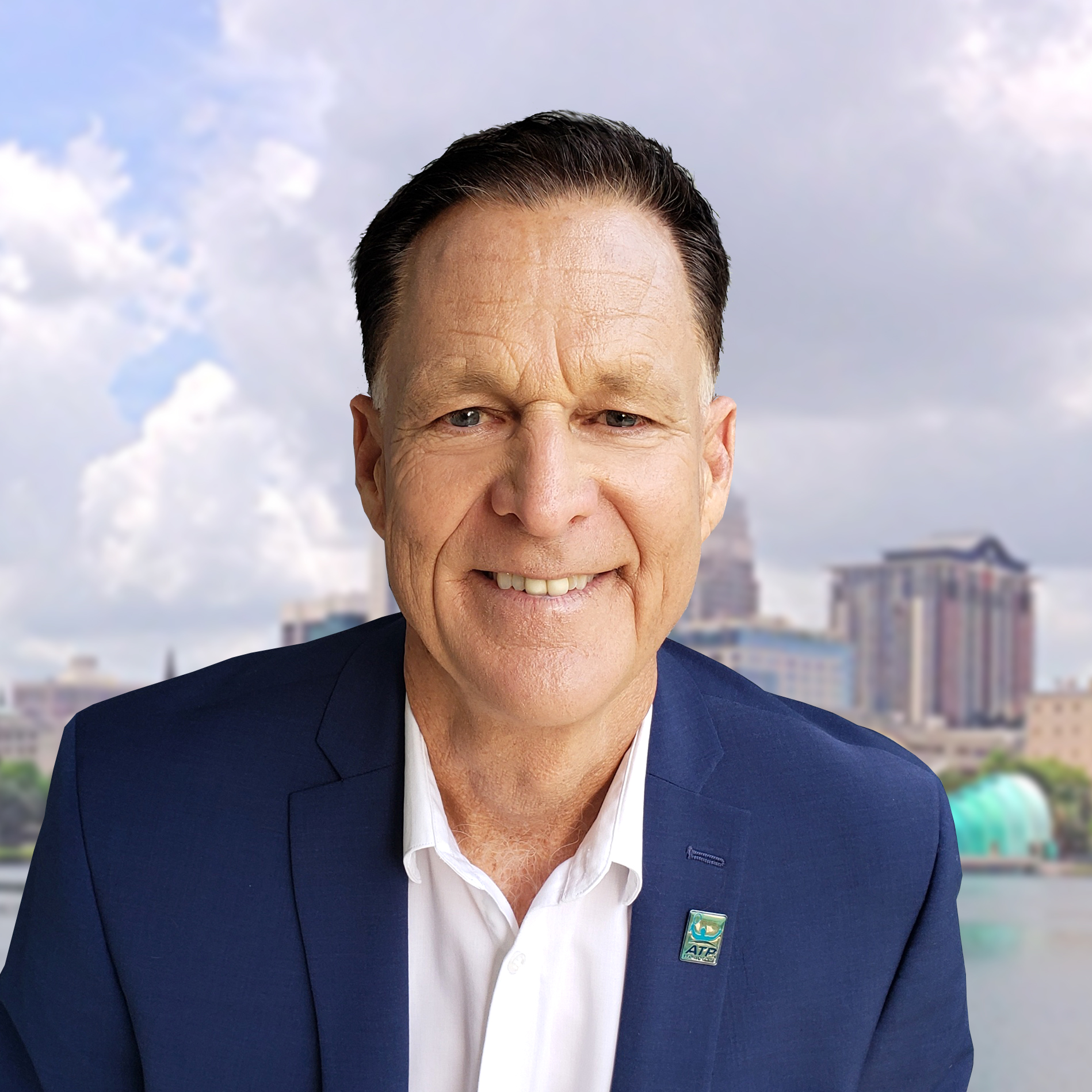 Prior to joining Harbert Realty Robert worked as a Director of Real Estate at a NYSE REIT and has been involved in commercial sales and leasing in Orlando and Los Angeles. He has over 25 years of experience in the commercial real estate industry.

Robert graduated from the University of California with a BSE in Social Science. He is also a four time Collegiate All American tennis player and two time NCAA tennis singles champion. He has also been licensed in real estate in Florida and California.

Past member of the Advent Health Foundation Board which supports health programs and services in the Orlando community.

Receive updates from us.