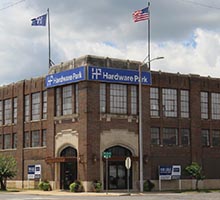 Conserv CEO Austin Senseman said Hardware Park will give the company space to make its art conservation product and could also help facilitate the company’s growth.

Hardware Park was created by Matt Fitzgerald and Arnar Thors of Fitz-Thors Engineering. The goal was to create a space for hardware makers and innovators to grow and collaborate. It is located in the former Long Lewis Distribution Center at 811 Fifth Ave. N., across Interstate 65 from downtown Birmingham.

Conserv previously worked out of a space in Homewood.

“Dan Bolus approached me about some opportunities at Hardware Park and I went and looked at the space and I was like ‘oh man this is great.” Senseman said. “We have our own space, so we can keep isolated it’s big enough to handle our needs, with plenty of room to grow as we do. And most importantly, for me personally, it’s right at the heart of the hardware scene in Birmingham. Just to be in the same places as all the other companies doing interesting things with physical products here, I’m super excited about it. It’s a small footprint in Hardware Park for now, but I hope that, as the company grows, and as things start to loosen up a little bit maybe in the early to mid next year, we’ll be able to grow that footprint and be an active part of the Hardware Park community.”

For now, Conserv will do final assembly for its sensors at Hardware Park, as well as equipment testing, packing and shipping.

“Having a space in Birmingham that is focused on companies with a hardware component is just such an absolutely welcome thing to have in Birmingham. It’s coming together nicely, we’re all getting to know each other and we’re all figuring out how we can help each other out,” he said. “On balance, it’s going to be a big boon for companies like ours.”

The company has grown to four employees and is looking to hire another person. Conserv also recently won $100,000 at the last Alabama Launchpad.

“There is capacity to grow at Hardware Park. If we were at a more traditional coworking space,  a lot of those places have private offices, but to get one, there’s a waitlist. If we meet our growth goals with the Launchpad winnings, we’re going to need space quick.” 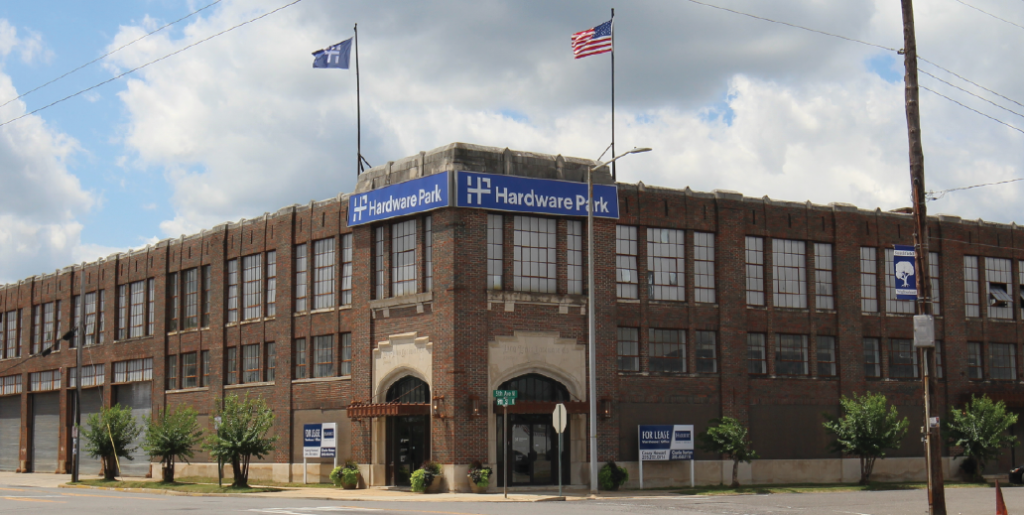