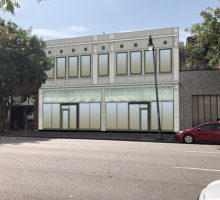 Another historic building in downtown Birmingham is poised to play a big role in the Magic City’s future.

Harbert Realty Services recently purchased 1721 Third Ave. N., and is planning to transform the building in a $3.6 million renovation to serve as home for the new Alabama Futures Fund.

Casey Howard of Harbert Realty represented the buyer in the transaction.

Harbert Realty President and CEO David Williams stated that the project, now branded as the One721 Building, will help put the new  Alabama Future’s Fund in the center of the action of Birmingham’s entrepreneurial world. Innovation Depot is located just a couple of blocks to the west.

“Third Avenue North is interesting to us,” Williams said. “There are plenty of storefronts and buildings to buy in the city, but this location is interesting because of its location between the Innovation District and the Theatre District.”

Williams said Morris Avenue, First Avenue, and Second Avenue North get a lot of attention, but said Third Avenue North has a ton happening too. The Lyric Theatre renovation, the Gray Construction and AtlasRFID headquarters, and many others in surrounding blocks have turned the the street into a destination again over the past few years.

Additionally, he said several other properties nearby are eyed for conversion into office, retail, or residential spaces.

The One721 Building is 14,000 square feet and historically served as Seals Piano store. Alabama Futures Fund will occupy a space on the second floor, and there are three other office spaces available for lease in the building, according to information from HRS.

Matt Hottle, partner at Redhawk Advisory, which serves as the investment manager for the Alabama Futures Fund, said the AFF is providing a purpose-built shared office space for its portfolio companies, which represent another perk of partnering with the AFF.

“Building and operating an early-stage company is uniquely challenging and having people around you, living through the same set of circumstances is incredibly helpful,” Hottle said. “It is unique for a fund to have several of its portfolio companies, as well as the investment management, under one roof. To say we are looking forward to it would be a understatement.”

One721 includes brick-and-beam design and historic features such as restored hardwood floors, beadboard ceilings, 12-foot ceilings on the first floor and 15-foot ceilings on the second floor, and second-floor skylights, according to Harbert. The property’s electrical, plumbing and HVAC systems will also be upgraded. It will also feature new bathrooms and a new, vaulted lobby. 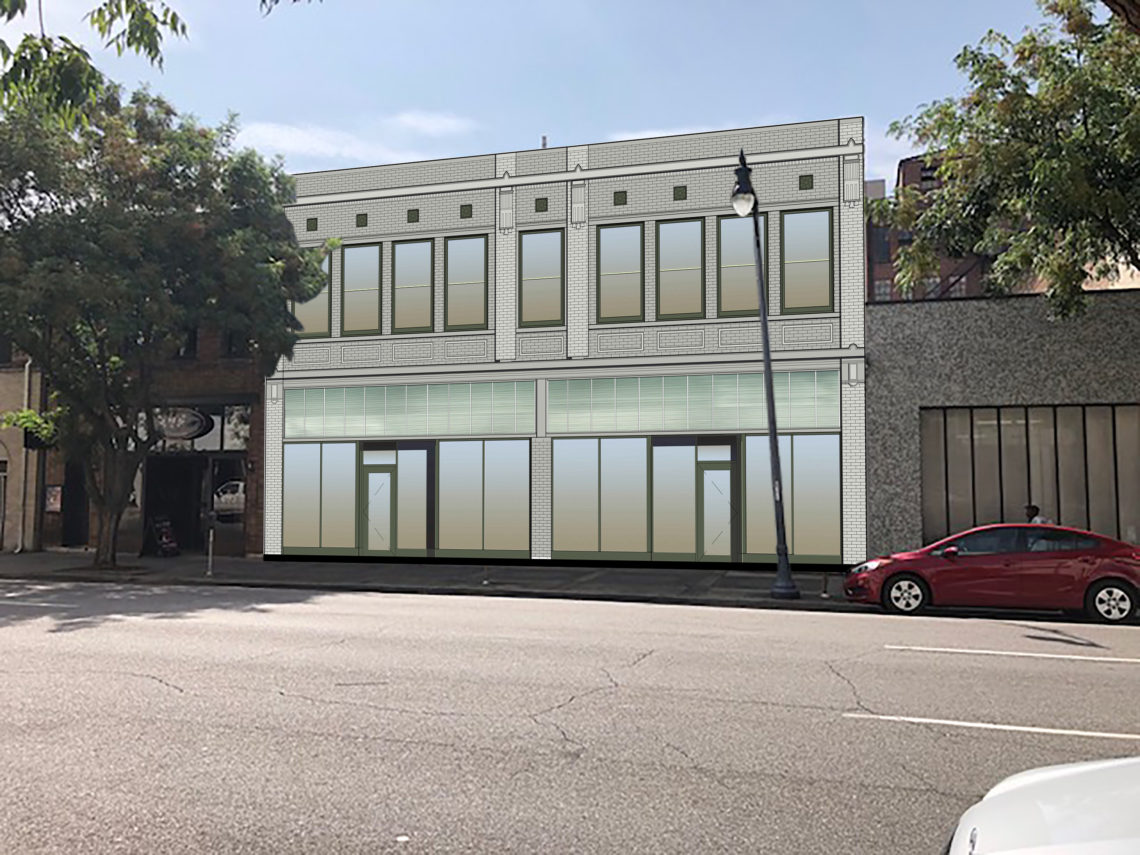