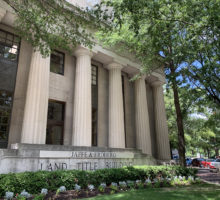 An out-of-state investor has made another big Birmingham buy.

Casey Howard, vice president and broker at Harbert Realty, represented the buyer, who acquired the property as a long-term investment, according to Howard.

The previous owner, JLR LLC, acquired the building in April 2018 for $1.5 million, according to public records. Howard said the entity leased two floors and made several capital improvements such as upgraded lighting, electrical and plumbing, replaced HVAC systems and controls, and new flooring and kitchens for the third and fourth floors, among other upgrades.

The four-story building, built in the 1940s, faces diagonally into the intersection of 20th Street and Sixth Avenue North, and includes Alabama limestone and Alabama marble in its Greek Revival style design. It was designed by prolific Birmingham architecture firm Warren, Knight & Davis.

The 31,000-square-foot building is located across from Regions Harbert Plaza, now known as 1901 Sixth Avenue, and within walking distance to a number of downtown restaurants and other amenities. The building is at about 92% occupancy with several tenants, including Jaffe & Erdberg, Carter Consulting, Land Title Co., Alabama Court Reporting, and Sheffield & Lentine.

The deal is significant as a sign of continued interest in Birmingham from outside investors, a trend that partly received greater impetus when the entire downtown area qualified as an Opportunity Zone.

Click Here for the full article from the BBJ by Hanno van der Bijl. 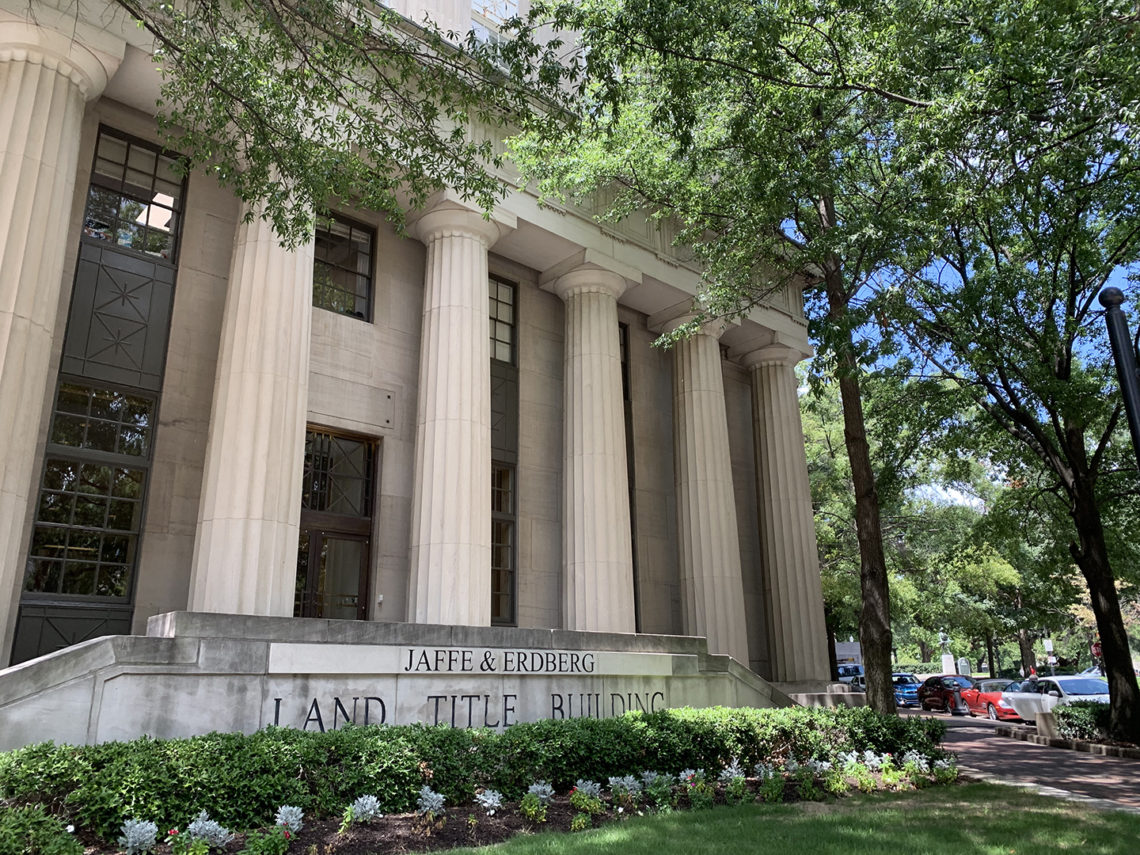