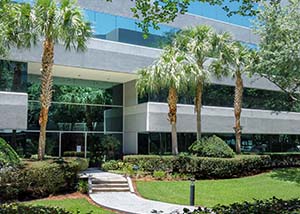 Harbert Realty Services has been awarded the leasing assignment of Maitland Green I & II, two prominent office buildings in Maitland, Florida. Built in 1986 and 2000, respectively, these two Class A buildings are comprised of nearly 200,000 RSF. The buildings are owned by Orlando based Tower Realty Partners and Dallas based Trigate Capital through a partnership entity. Harbert Realty Services’ Senior Vice President and Managing Director, Damien Madsen, will lead the leasing efforts for the project, in addition to Josh Smith and Justin Walker. “We are absolutely delighted to take on the leasing assignment for one of the most iconic assets in Maitland Center,” stated Madsen. “Maitland Green I was developed by John M. Harbert in 1986 and Maitland Green II by his son Raymond J. Harbert in 2000. Timeless architecture, high end finishes with marble, stone and steel along with a unique curvilinear shape have made this project one of the most sought after addresses in Maitland Center.”

The Harbert Corporation – now Harbert Management Corporation, the parent company to Harbert Realty Services –has been actively building, developing, and doing business in Central Florida for nearly four decades. The Harbert presence has been influential in Central Florida’s development from building the Florida Gas Transmission line in the 1950’s, constructing portions of Interstate Four in the 1960’s, as well as, the development of Maitland Green I & II. Harbert has quietly and steadfastly been an active force in the Central Florida business community. “We are extremely proud to be once again, handling the marketing and leasing for Maitland Green I & II,” Madsen stated. The Harbert family of companies has become a staple in the Florida markets.

Conveniently located near the Maitland Blvd and the I-4 interchange, these buildings offer easy access to Downtown Orlando, as well as, Winter Park, Lake Mary, and College Park. Maitland Green I & II are situated in the heart of the Maitland Center Office Park, one of Orlando’s largest office submarkets. A few nearby corporations include the Federal Bureau of Investigation Orlando, Internal Revenue Service, and VITAS Healthcare. 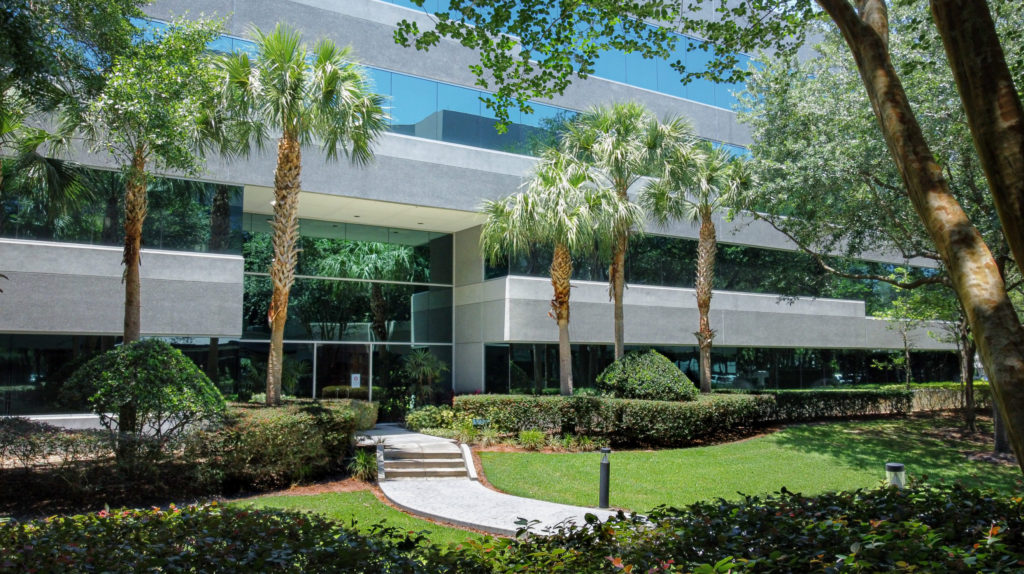