Prior to joining Harbert Realty Robert worked as a Director of Real Estate at a NYSE REIT and has been involved in commercial sales and leasing in Orlando and Los Angeles. He has over 25 years of experience in the commercial real estate industry.

Robert graduated from the University of California with a BSE in Social Science. He is also a four time Collegiate All American tennis player and two time NCAA tennis singles champion. He has also been licensed in real estate in Florida and California.

Harbert Realty Services opened its Orlando, Florida office in June 2017. Josh Smith, Vice President and Managing Director, heads the Orlando office. “As our brokerage operation continues to grow, having leading market experts on the team is critical to providing the level of service that Owners and Occupiers of commercial real estate are accustomed to getting with the Harbert Realty brand.” stated Smith. “Having Robert is key to providing the kind of service and market expertise that our clients expect and appreciate. I’m delighted to have him join our team.” 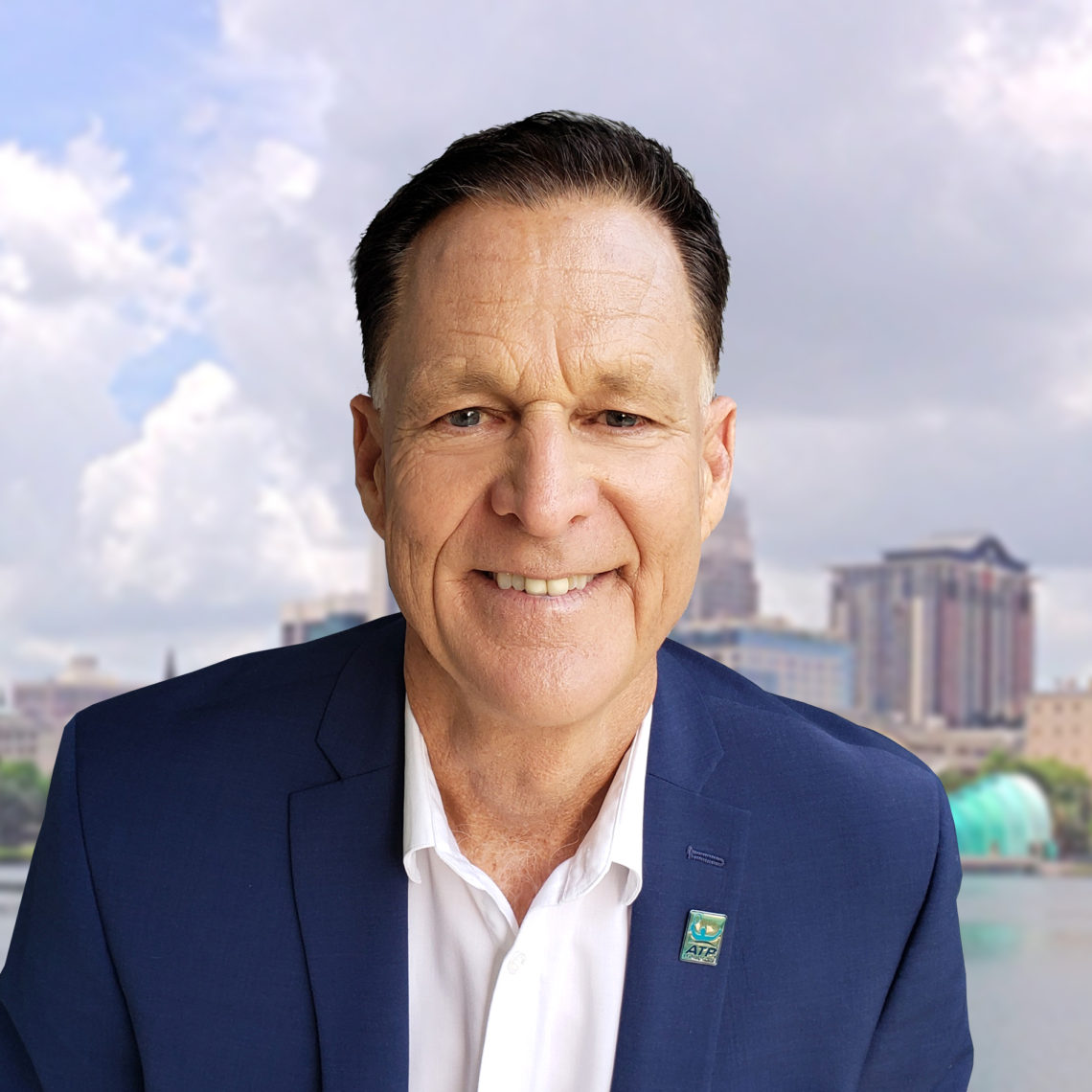