A popular food stall at the Pizitz Food Hall in downtown Birmingham will open a second location in the popular Edgewood area of Homewood.

Ono Poke recently signed a lease for a location at 934 Oxmoor Road, near Saw’s and Taco Mama in Edgewood. Casey Howard and Jackie Bell of Harbert represented Ono Poke in the deal. It is expected to open this spring.

Poke is an intersection of Japanese and Hawaiian cuisine comprised of raw fish and imported seaweed served on a bed of rice or greens. 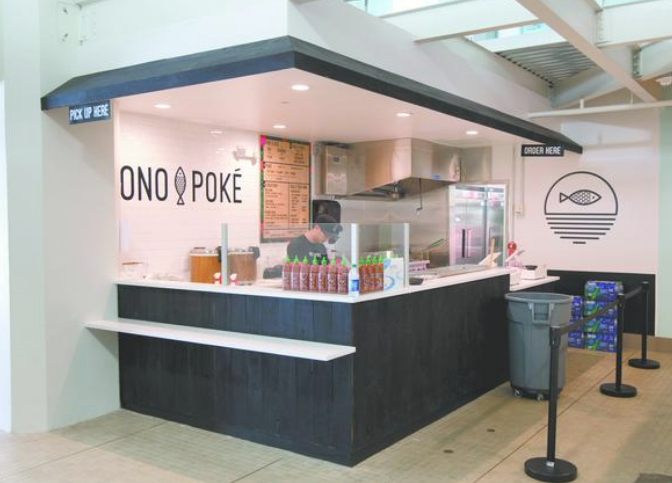