Tynes Development, based in Birmingham, recently closed on a purchase of approximately 10.67 acres of land in the Savannah/Pooler area. Casey Howard, VP at Harbert Realty Services, represented Tynes Development in the purchase. Financial terms of the deal were not disclosed.

According to Howard, Tynes Development will use the site to build a 244-unit upscale apartment community called The Station at Savannah Quarters, which will also include an amenity center.

The project will sit in the heart of the larger Savannah Quarters, a 2,588-acre master planned community with townhomes, apartments, single family homes, and several commercial components as well.

The Village at Savannah Quarters is under construction, which will be a neighborhood shopping center, and will be located not far from the new Tynes Development project.

Information from ARA Newmark shows that The Station at Savannah Quarters and the larger Savannah Quarters development is located near the Interstate 16 and Interstate 95 interchanges. The company said the Savannah metro area is expected to see dramatic job growth over the next decade, thanks in large part to the Port of Savannah.

Tynes Development, started by Ingram Tynes, has been involved in multifamily and commercial development projects around Birmingham and the Southeast for more than 30 years.

Click Here for the story from Savannah Now by Katie Nussbaum 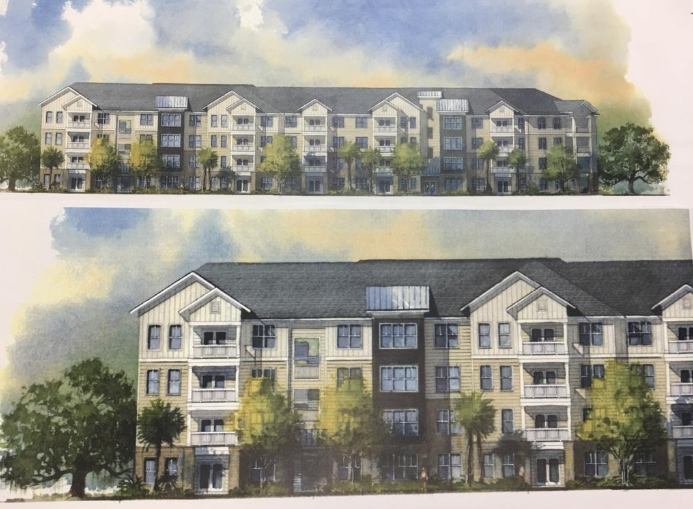