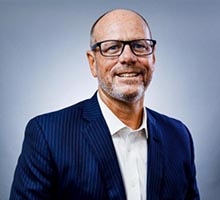 Madsen is a prominent local commercial real estate broker and has extensive experience and knowledge in office leasing, investment, sales and general real estate services. He is returning to Harbert after nearly two decades away and brings a wide-ranging network of owners, tenants, and market participants with him to help drive Harbert’s growth and brand awareness in Central Florida. Harbert re-entered the Orlando market in 2017 and has had a Central Florida presence dating back to the 1960s, when the company’s construction business built sections of Interstate 4 connecting Orlando and Tampa. During Madsen’s first tenure with Harbert, which spanned 1990-1999, he was responsible for breaking ground on the first buildings at SouthPark Center. SouthPark Center is located off of I-4 between State Roads 482 and 528 and Madsen will now be responsible for leasing the property.

“I am very pleased to bring my career full circle in returning to Harbert,” Madsen said. “I am honored to again work with a company, culture and family that values the expertise that I bring and the local network that I have. Some of the best experiences in my career came during my first stint with the company and I am looking forward to returning with a fresh perspective and new ideas on how to advance and accelerate Harbert’s position within the Central Florida business community.”

“Damien is a long-time friend of the firm and former employee who started his real estate career in Orlando with Harbert nearly 30 years ago and was the first recipient of the John M. Harbert award, which recognizes key Harbert employees for their exemplary work ethic and respect for our organization’s core values,” said Harbert President and CEO David R. Williams. “I am eager to see the impact and contributions that Damien will make on our business and the new opportunities that he will introduce to our firm.”

“Leveraging next-generation technology and marketing tools enable me to stay on top of industry trends and allows me to share my unique perspective with key decision makers, shaped by my nearly 30 years in the commercial real estate sector,” he said.

Prior to joining Harbert, Madsen served as Senior Vice President, Office Brokerage for Lincoln Property Company. Madsen started his career in 1990 with Harbert as Director of Leasing and moved through a series of progressively responsible commercial real estate roles during the 1990s. 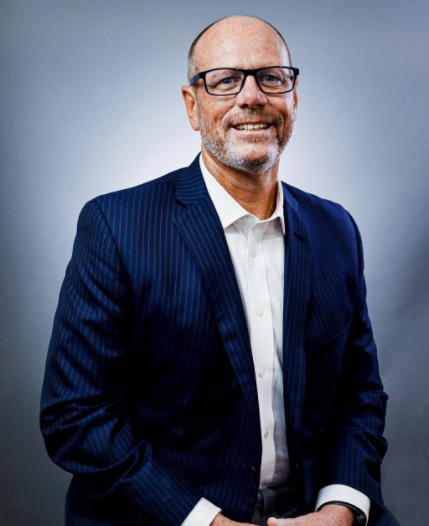