Another major office tenant is moving from the suburbs to downtown Birmingham.

The U.S. General Services Administration recently signed a 10-year lease to house the Birmingham offices of the Internal Revenue Service at The Plaza building at 417 20th St. North. The deal was completed by landlord West Second Street Associates. Tenant buildout for the IRS will start in the first quarter of 2018, with occupancy expected in the second quarter. The IRS will occupy three floors at The Plaza, or around 36,000 square feet, but the GSA has not confirmed the number of employees that will be making the move.

The lease is another step in a positive direction for downtown’s commercial real estate scene, as brokers have said luring more employees downtown is critical to the future of the city center, particularly the bid to recruit more retailers. It also comes at a time when a number of large chunks of office space are available for lease.

According to several with knowledge of the deal, the IRS will move from its longtime space at Tom Martin Drive near Lakeshore Parkway into the heart of the city center.

Casey Howard, Vice President/Retail Services with Harbert Realty Services, said that she and West Harris Executive Vice President at Harbert Realty Services, recently represented the landlord in a deal to bring Spin Drycleaners to take retail space on the ground floor. Shannon Waltchack represented the tenant. That space is expected to be complete in three or four months.

Howard said there are a few other deals for retail and office space in the works for The Plaza. 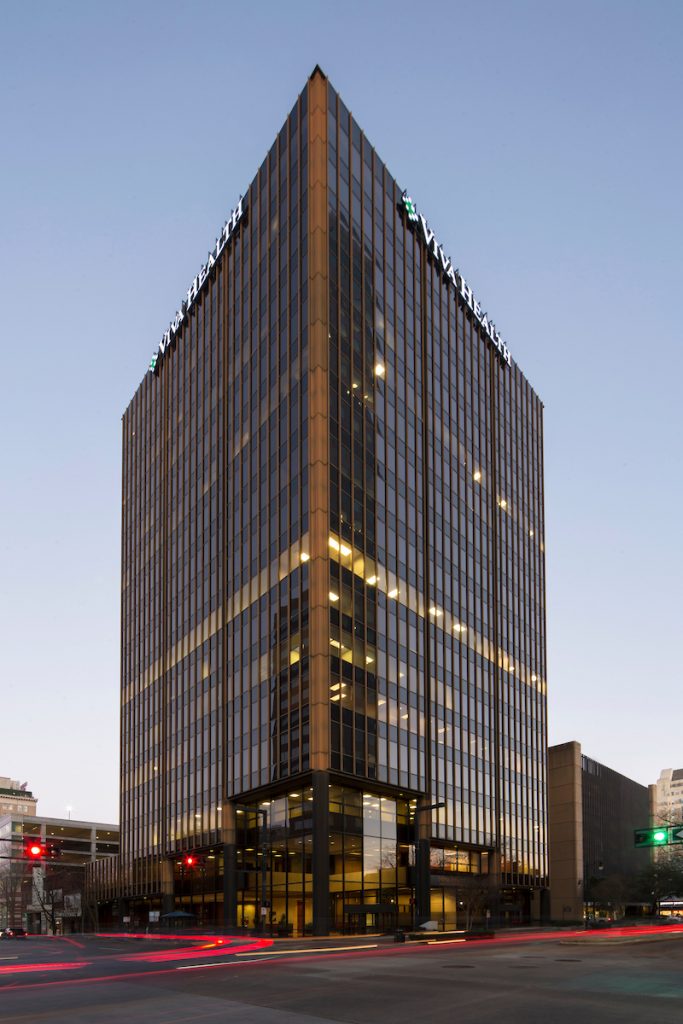