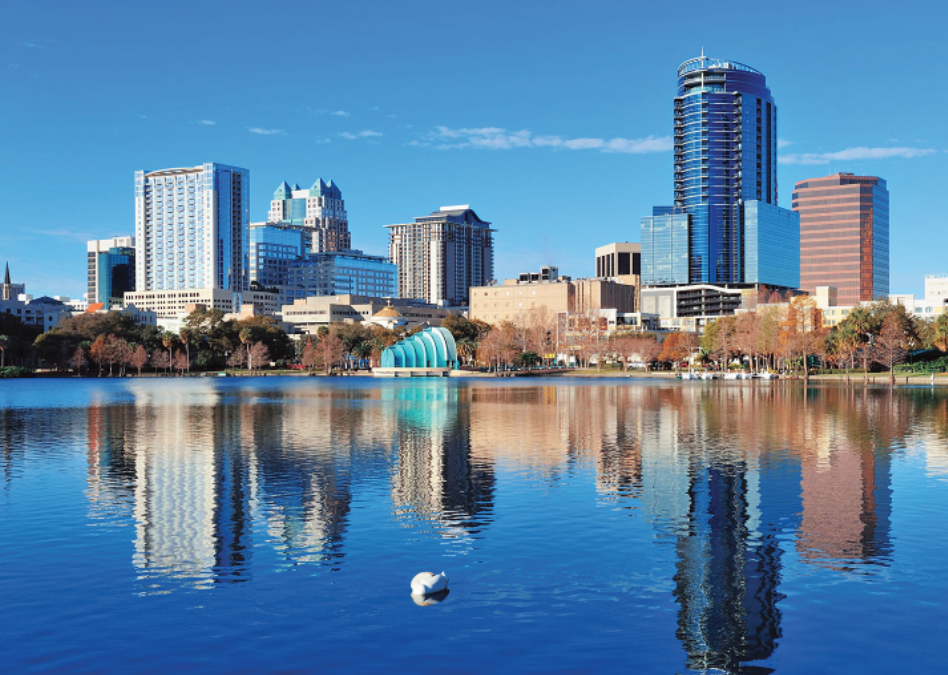 Amid an uncertain market for office space, a 60,000-square-foot spec project is set to break ground in the SoDo neighborhood near downtown Orlando.

Smith is marketing the property for leasing on behalf of the owner and developer, South Orange Medical Complex Inc., and said the project, located at 2116 S. Orange Ave., will consist largely of medical office space, a use that has fared better than typical office space during the pandemic.

What do we know about the project?

The complex will include a three-story building with an adjoining parking garage. Each floor will include roughly 18,000 square feet of space that can be utilized by a single user or divided up for multiple users, Smith said.

The first floor is intended as retail or restaurant use, though it could also become a more public-facing medical concept.

Though being built on a spec basis, there are several proposals for the space, Smith told OBJ. The adjoining garage and the built-in parking it provides is particularly enticing for potential tenants, he said.

Smith declined to cite an estimated project cost, but based on construction industry standards it could cost $10.7 million.

The developer and owner of the parcels where the project will rise is South Orange Medical Complex Inc., an entity related to DeLand-based physician Hussain Rawji. Rawji acquired the land fronting Orange Avenue in 1998 for $525,000, Orange County records show, and the land on W. Harding Street for $110,000 in 2015.

Winter Garden-based Schmid Construction Inc. is the general contractor for the complex and Daniel Farmer, of Orlando-based Farmer Architecture, is architect.

Plans for the complex date back at least as far as March 2020, though the project has changed since then. It is just south of the intersection of Kaley Street and Orange Avenue, about a half-mile south of the Orlando Health Regional Medical Center campus.

Because of its location, and planned use, Smith said he felt confident encouraging Rawji to press forward with his long-sought project.