Urban Cookhouse announced that they will open a new location at the Historic Federal Reserve in downtown Birmingham. The exciting news was announced at the tile breaking ceremony for the building on Wednesday, March 16, 2016. Urban Cookhouse currently has locations in Homewood and at the Summit. 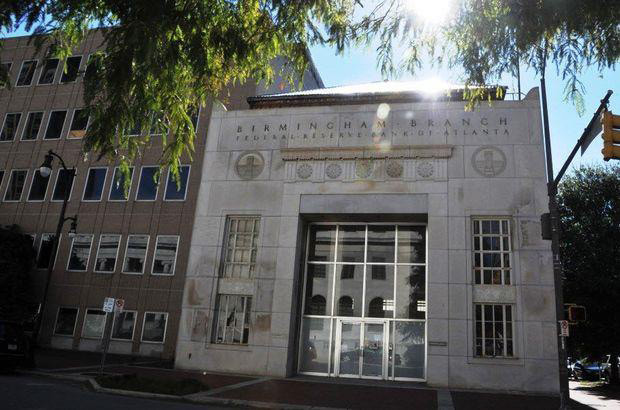 Click here to read the full story from AL.com by Kelly Poe