Together, Norman Tynes & Charlie Norton represented the buyer, Cahaba River Clinic Partners, LLC in the purchase of the land located at 5002 Cahaba River Road adjacent to the new Trinity Hospital in unincorporated Jefferson County. HRS will also be overseeing the development of this project. The land will soon be the site of a new Lemak Health Clinic, Drayer Physical Therapy Institute and a state of the art MRI testing and imaging center, Sonos Imaging. 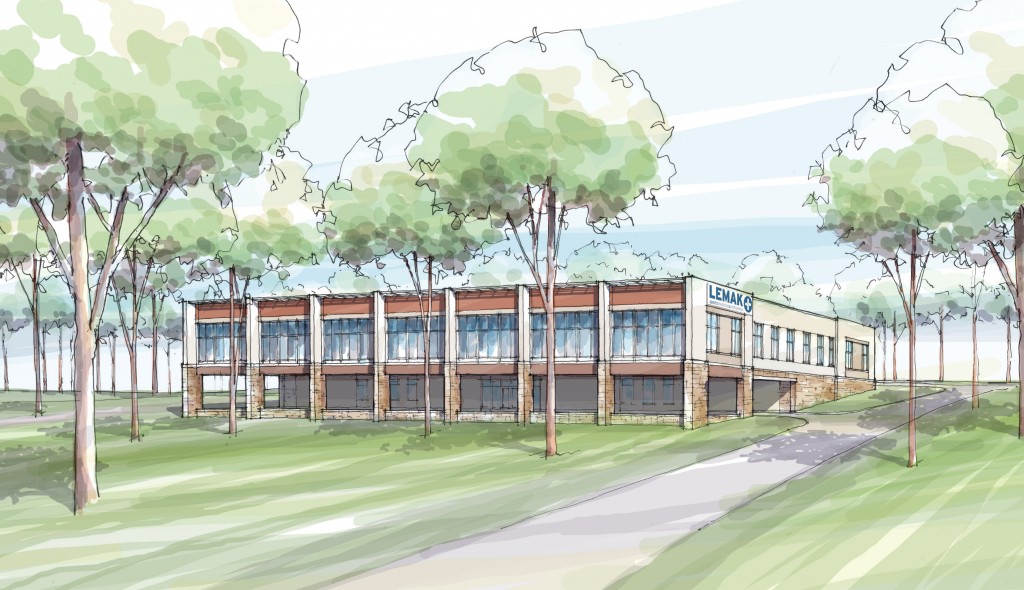 Together, Charlie Norton and Tanner Sumners represented the tenant, Cup Food You Pick Up in their new lease on Church Street in Birmingham.

Together, Dean Nix and James Proctor represented the purchaser in the sale of the 120,000 sf former Maclellan Building located at 721 Broad Street in Chattanooga, Tennessee.

West Harris, EVP, was successful in procuring the following deals:

At the Inverness Office park, Mr. Harris represented the owner on the following deals:

Keith Hamrick, VP of Retail Services, represented the purchaser in the sale of land located at 145 East Magnolia Place in Auburn, Alabama. The land will be redeveloped for retail use.

Mr. Hamrick also represented an equity fund in the ongoing takedown of finished lots in the Mimms Trail Development, also in Auburn.